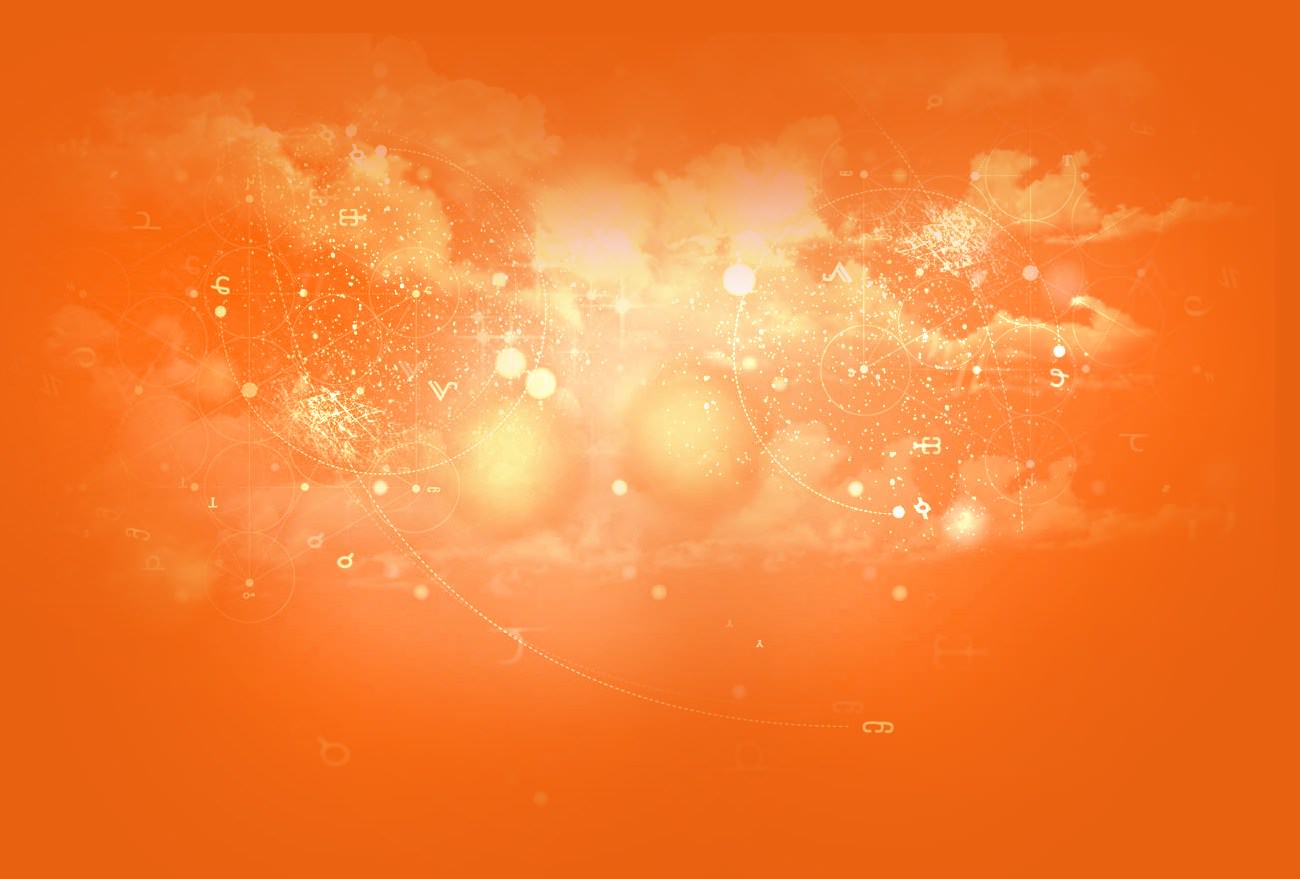 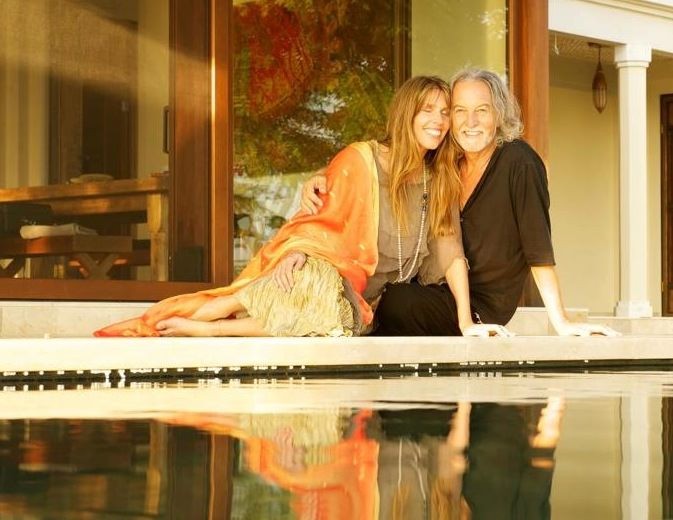 Deva Premal & Miten gave two amazing concerts on the island of mallorca and we were very fortunate to have had the opportunity to organize them. it was a beautiful and unforgettable experience. accompanied by nepalese bansuri flute master Manose, we hope they will soon share another evening full of inspiring combinations of songs, mantras and meditation in mallorca.

since 1990 Deva & Miten have released a string of albums, with worldwide sales of over one million, and their concerts have moved from yoga studios to audiences of thousands in concert halls, cathedrals & music festivals around the planet.

their music transcends all the usual musical boundaries, receiving amazing reviews from such luminaries as best-selling author Eckhart Tolle, who calls their music “pure magic.” Singer and actress Cher cites Deva’s The Essence as “My favorite CD to do yoga to.” Even His Holiness the Dalai Lama who, after hearing Deva & Miten chant his favorite mantra at a private audience, exclaimed, “Beautiful music, beautiful..!” 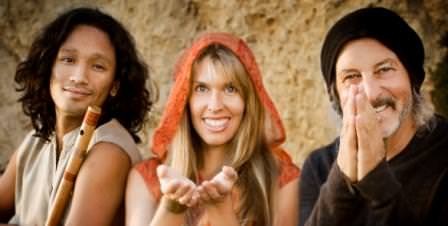 Deva Premal and Miten, are considered by many as the current icon of mystical music and mantras. Almost all practitioners of yoga and meditation around the world have heard and felt their music.

Deva Premal was born in Germany where she grew up in a family linked to the music and the spiritual world. she grew up singing mantras as a lullaby and already in the womb of hes mother heard the ‘Gayatri mantra’. Deva had a background in classical music and taught herself Sanskrit.
she says her spiritual journey came so naturally, “I think I did not realize it until much later. But I can say that the first conscious decision about which path to choose was at the age of 10.” at 11, her search brought her to become a disciple of the enlightened mystic Osho, and later, she went to the ashram in India to study body work, including massage, shiatsu and cranio-sacral therapies.

Miten was born in London and grew up in the 60’s. In the 70’s he achieved success as a singer and composer with groups and artists like Fleetwood Mac, Lou Reed and Ry Cooder. But the rock business made him feel empty and there was no meaning in his life. so he left everything behind, even sold his guitars and joined the Osho comune in india. miten says: “Here I found a new approach to music which along with a life of communal integration, deeper relating, and Osho’s discourses and meditations, healed me from whatever wounds I’d been carrying around music, and life in general.”

In 1990, Miten and Deva met in India and soon began a journey into love and creativity that has taken their inspiring blend of song, mantra and meditation to a worldwide audience.
they say that one of the reasons why they are singing is because of the silence that is created later. “Our concerts are not like other concerts. They are a spiritual meeting. When we play together there is a great chance to feel the grace. Actually, not us, we’re just the messengers. The mantras are the message.They take us there. What we do is invite people to be vigilant about the power of the experience of singing together a mantra … The silence comes naturally, as a result. “

The main purpose of their music is “to be a gateway to meditation. Why meditate? Because without meditation and without connecting to the center of our inner silence, life is meaningless, “explains Deva and Miten.they say they do not plan to make music. “Occurs by itself, in a natural way. We sing and play the music we love. “

they are joined on tour by Nepalese bansuri flute maestro Manose. born in kathmandu, Manose began his musical journey with a rigorous training in classical Indian raga. later he brought the sound of the bansuri to many musical genres, from jazz to Celtic. since meeting Deva Premal and Miten in San Francisco, on a recording session for their 2002 Embrace album, Manose has performed extensively with them in concerts throughout the world, and is featured on many of their albums, including the most recent ones, Password, A Deeper Light and Mantras for Life.

as a special guest on the last tours, they were accompanied on keyboards by Maneesh de Moor, who was born in the Netherlands and is also a composer and producer. De Moor has collaborated with Deva Premal, Praful and other top musicians worldwide. he specializes in fusing ethnic music with popular music and has a great feeling for crossing traditional styles and contemporary ambient music. and on the 2014 tour by Spencer Cozens on keyboards and Joby Baker on bass, percussion, and vocals.

“Without silence, receive only half the story. The silence is there because there is in music … in fact exist everywhere. You only need to be recognized. And it’s very healing to allow us to tune with it. For me there is nothing more precious to sing with the audience overcome with happiness, and then enter the deep silence that the mantra brings … so deep, that with closed eyes really feel that no one else … all personalities dissolved by a small sacred moment ” Deva Premal

“Our music is born out of meditation and a celebration of life. It’s not a matter of entertaining people. We play to nourish a longing in the heart for that which never dies – the experience of love and meditation.” ~ Deva Premal and Miten

“Miten and Premal are extraordinary artists who open into profound depths of stillness from which their exquisite music is born. They carry the listener into realms of ecstasy, bliss, joy, laughter — breaking our hearts wide open, carrying us back into the stillness within.” ~ Brandon Bays, author of “The Journey”

“I love the music of Deva Premal and Miten. It is truly a portal into Presence. As you listen, the sacred space that lies beyond the mind emerges naturally and effortlessly. Pure magic.” ~ Eckhart Tolle, author of “The Power of Now”

“My favorite CD to do yoga to is Deva Premal’s ‘The Essence’. As a matter of fact I drive my teacher crazy because it’s the only one I want to listen to! I can’t wait for the new one to come out!” ~Cher, recording artist 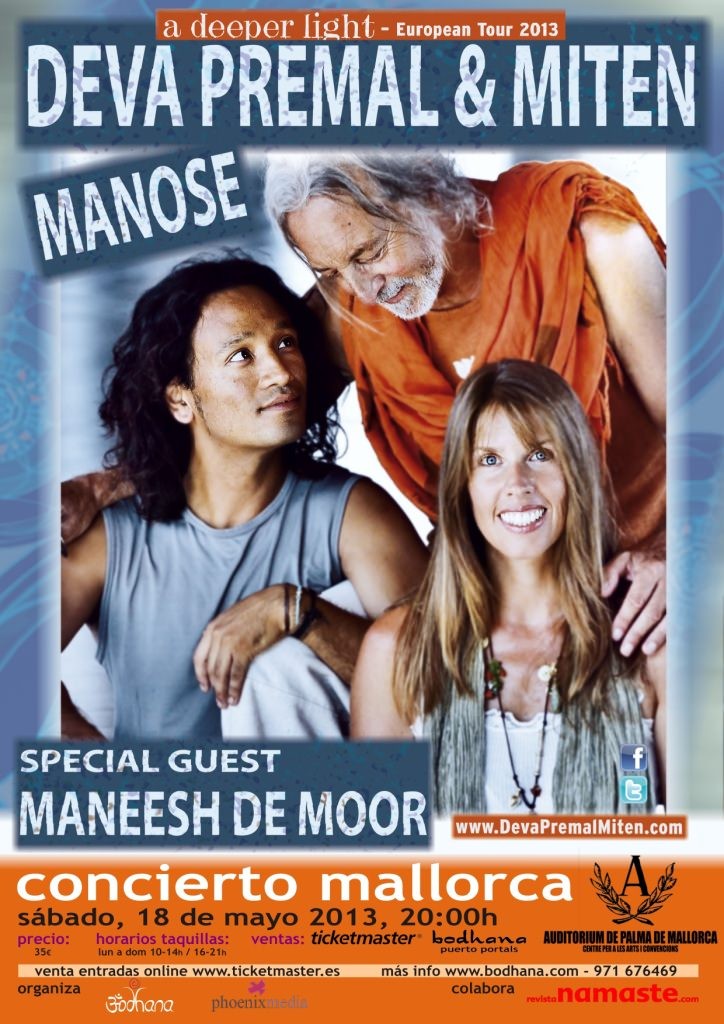 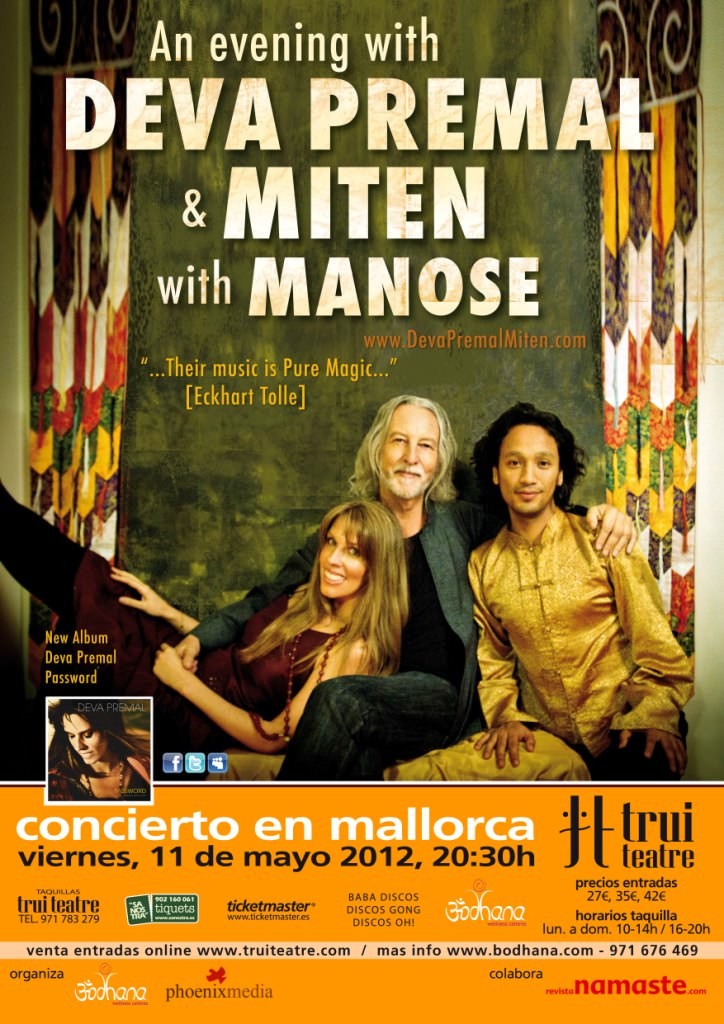